The Annals of the Fornaxium

The Annals of the Fornaxium

Hello, all! This forum will be where I post worldbuilding information about my setting, the Fornaxium (derived from Latin fornax, meaning "forge"). Any input is much appreciated, because I only know enough to know I know very little.

As a note, names will be placeholders that don't have reality in the setting; all future languages and cultures will have their own names for things as they are developed.

The solar system of the Fornaxium is a P-type binary star system, wherein the dual suns orbit around a shared point between them and the planets orbit both stars. Solis Major, the larger of the two stars, is a K Class Star about 0.63 solar masses in size. Solis Minor is an M Class Star about 0.45 solar masses in size. To a planetary observer, Solis Major would appear yellowish orange, while Solis Minor would appear orange red. 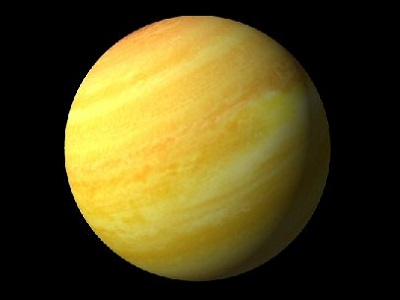 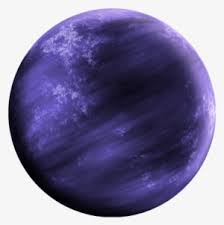 Pictured here are two of the planets within the solar system; the Inner Sphere and the Outer Sphere respectively

Only three planets orbit these dual suns. The first of these, the Inner Sphere, is a terrestrial planet similar to Venus in our solar system, with a 151.11-day year, a yellow-tan shade, and a complete lack of natural satellites. Its radius is 4245.75 km, and it is visible with the naked eye from the surface of the next-furthest planet from the sun, the primary setting of the Fornaxium.

Between the World and the furthest planet in the solar system is a meteor belt of considerable size called the Interplanetary Curtain, comprising many dwarf planets and other rocky bodies that would occasionally be observable to those living on the surface of the world with the naked eye, though most would require a telescope.

The furthest planet from the twin stars, the Outer Sphere, is a purple-colored gas giant similar to Jupiter or Saturn, with an orbital period of 7342.54 days (about 18 years from the perspective of those living on The World) and more than 80 moons. Some of these contain liquid water and breathable atmospheres, and I hope that the inhabitants of the world may one day be visited by bizarre, silicon-based lifeforms from these moons. But I won't get ahead of myself.

I hope this has piqued your interest! If anyone knows anything about what solar eclipses in a P-type system would be like, that would be very helpful.
Top

Re: The Annals of the Fornaxium

I will read this in greater depth later, but for the time being, might I recommend Shagomir's Planet Calculator? It's what I use for things in Twin Aster.
Twin Aster megathread

Re: The Annals of the Fornaxium

Here's the full schematics for each of the celestial bodies in the solar system: